What to Know About Arc Fault Breakers

Since most of a typical home’s electrical system is out of sight, most homeowners do not understand how complex or sophisticated it truly is. For example, one big aspect of the modern home electrical system is the arc fault breaker, also known as an arc fault circuit interrupter. This piece of technology is vital for protecting your home from electrical fires. 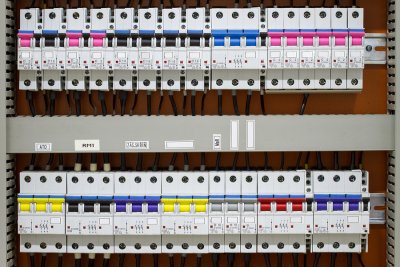 Though arc fault breakers are vital for safety, there are times when they overreact. In other words, an arc fault breaker may interrupt a circuit even when an appliance is being used safely and properly. This is called “nuisance tripping.” This occurs most commonly with older electrical tools and appliances that have motors with brushes. Vacuums and power drills are two such appliances. If your breaker frequently engages in nuisance tripping, have an electrician take a look and address the problem. You should know that arc fault breakers are being improved on all the time.